In the past decade, the world has combated political misinformation campaigns, ushered in an AI revolution, navigated a pandemic, wrestled with ecological degradation, and worked to solve ongoing racial injustice. As society changes, so too does our understanding of cognition. In the speaker series “Cognition in a Changing World,” the Department of Cognitive Science invites emerging voices in the study of human cognition to discuss new areas of research that will shape our tomorrow.

This series is organized by the undergraduate students of the department.

All talks will be held via zoom. Registration links for each talk can be found below. For more information, email cognitionchangingworld@case.edu.

Bio: Fernanda Pérez-Gay Juárez is a medical doctor, cognitive neuroscientist and science communicator born in Mexico City in 1988. She obtained her MD degree in UNAM, Mexico in 2013 and her PhD in Neuroscience from McGill University in 2018, studying Category Learning and Learned Categorical perception. Currently, she is a postdoctoral fellow and Course Lecturer at McGill University, where she studies different aspects of social cognition and teaches the “Introduction to Neuroscience” and “Categorization, Communication and Consciousness” courses. One of her lines of research during the pandemic explored the link between mental health symptoms, mistrust in institutions and social-threat related beliefs (conspiracy theories and fear of contagion). She is also studying neurocognitive mechanisms of Theory of Mind (ToM) using neuromodulation paradigms and leads a project about the link between Social Categorization and ToM, assessing whether this effect can be modified through fiction reading. As a science communicator, she has given conferences to the general public in various settings, published more than 40 science journalism articles in Canadian and Mexican media and I wrote, directed and hosted a video series that explores some of the links between art and neuroscience.

Abstract: Among the list of psychosocial stressors brought by the COVID-19 pandemic brought are fear of contagion, grief due to separation from loved ones and COVID-19 related deaths of friends and relatives, the relational restrictions and social isolation brought by public health measures, tensions among families in lockdown together, increased uncertainty, feelings of helplessness, loss of freedom, financial loss or adverse economic effects and an overall increased perception of social threat. On one hand, numerous studies have reported an increase in mental health symptomatology both in particular countries and in international samples. On the other hand, there is also abundant evidence about COVID-related conspiracy beliefs, their links to mistrust in institutions and their impact on compliance with public health measures. In this talk, I will present data obtained from a convenience sample of 1,500 respondents from Mexico, US and Canada showing some links between mental health symptomatology, mistrust in institutions and social-threat related beliefs (irrational fear of contagion and conspiratorial ideation) in the context of the COVID-19 pandemic, highlighting the interaction between psychosocial stressors, individual proneness to mental health disorders and irrational beliefs.

Bio: Rebecca Lee is a doctoral student in Linguistics at the University of Colorado Boulder, where she is also completing certificates in Cognitive Science and Culture, Language, and Social Practice. She received her B.A. in Cognitive Science from UC Berkeley in 2013, and her MA in Linguistics from CU Boulder in 2020. Her work combines perspectives from cognitive semantics, construction grammar, and sociocultural linguistics. Specifically, she studies the mental representation of lexical and constructional polysemy, and social variation in the use of polysemous words in different communities of practice. Relatedly, she also examines how the syntax-semantics interface can be leveraged to study social and political ideologies, and is interested in interrogating the relationship between semantic and social meaning. Rebecca has presented her research at a variety of conferences, such as those organized by the American Anthropological Association, the UK Cognitive Linguistics Association, and The Association for Researching and Applying Metaphor, and her work will soon be published in the Proceedings of the Fifty-Sixth Annual Meeting of the Chicago Linguistics Society. Rebecca also has a passion for teaching, and has recently developed a Figurative Language course at CU Boulder.

Title: ‘The people calling others Racist are the True Racists’: Ideology and semantic variation of racist on twitter

Abstract: In this talk, I integrate cognitive sociolinguistic corpus approaches to semantic variation (Glynn 2014) with cognitive discourse analytic and linguistic anthropological approaches to ideology (Hart 2014, Hill 2008), uncovering differences in construal of the word racist by two ideologically opposed groups of tweeters. This work differs from traditional studies of polysemy, in that different uses of racist are not necessarily conceptually autonomous senses in one person’s mind, but presuppose oppositional perspectives on race and society between different groups of people. In two corpus studies, I examine tweets from two groups of tweeters, those who self-identify with “blacklivesmatter” vs those who identify with “MAGA,” investigating the distributional patterns associated with different uses of racist by these groups. Building on insights from linguistic anthropology about competing conceptualizations of racism in US society, specifically the “folk theory” of white racism vs critical perspectives on racism (Hill 2008, Hodges 2016), I uncover areas where these conceptualizations are apparent in variation at the syntax-semantics interface. BLM and MAGA tweeters often modify different kinds of entities with the word racist and use different grammatical constructions with the word whose semantic frames presuppose ideologically conflicting beliefs about racism. This emphasis on ideological distinction expands upon traditional notions of polysemy, by demonstrating that some variation in meaning is perspectival and intersubjective, evident in contested usage.

Speaker: Sacha Altay, Reuters Institute for the Study of Journalism, University of Oxford

Bio: Sacha Altay holds a PhD in Experimental Psychology and currently works on misinformation and (mis)trust as a postdoctoral research fellow at the University of Oxford. 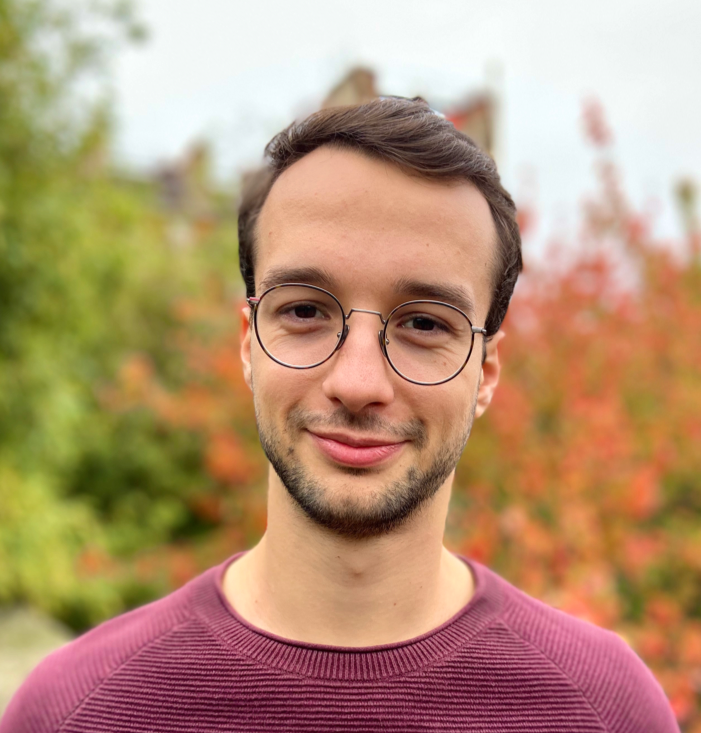 Abstract: Alarmist narratives about online misinformation continue to gain traction despite evidence that its prevalence and impact are overstated. Drawing on research examining the use of big data in social science and reception studies, we identify six misconceptions about misinformation and explore the conceptual and methodological challenges they raise. The first set of

Speaker: Jeremy Grant, Department of Clinical & Health Psychology at the University of Florida

Bio: Jeremy Grant, Ph.D., is a post-doctoral fellow in the Department of Clinical & Health Psychology at the University of Florida. His research focuses on modifiable risk factors of cognitive decline (cognitive reserve/resilience, aerobic exercise, metabolic syndrome) and promoting healthy cognitive aging among individuals with neurodegenerative disorders, particularly among historically marginalized groups. He obtained his B.S. in Biology from Andrews University in 2013, followed by an M.Sc. in Neuroscience at Carleton University in 2016. He completed his Ph.D. in Clinical Psychology at Wayne State University in 2022, where his research examined psychosocial predictors of health outcomes among individuals with multiple sclerosis. As a clinician, he specializes in conducting neuropsychological assessments for individuals with various neurological disorders and providing multicomponent interventions for older adults with mild cognitive impairment. 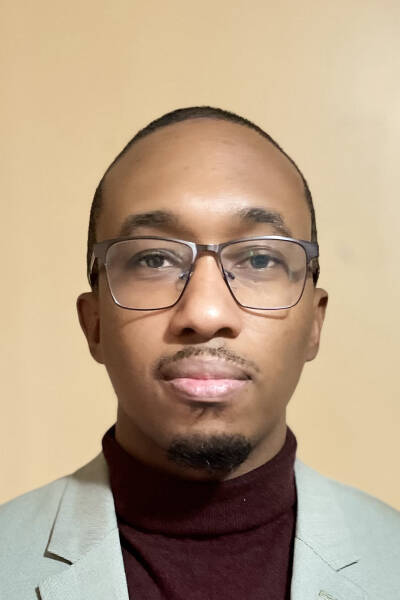